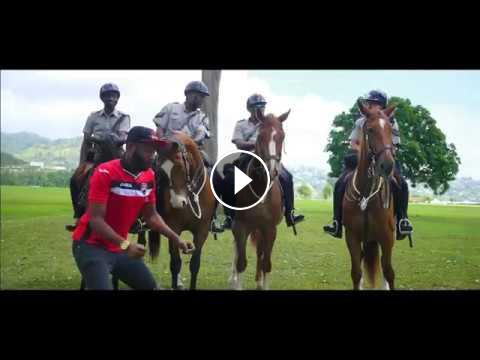 D Story After damaging his car by hitting 4 pot holes around the Savannah, the artist known as Wettty decided to shed some light on the state of T&amp...